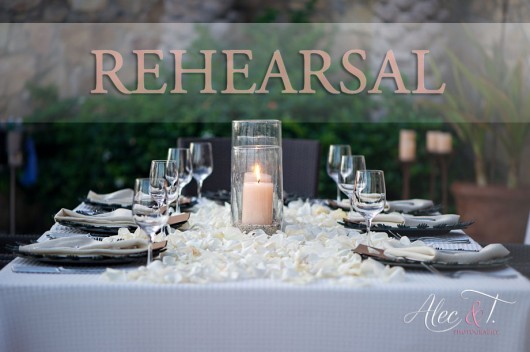 It’s time for Ask Wedding Experience, where we answer (or do our best to answer) your most pressing wedding-related questions, no matter how weird OR common they might be. One question we’ve heard a lot recently involves the rehearsal dinner that occurs before the big day. You may ask, why do weddings have rehearsal dinners? The Wedding Experience team digs deep into this question about a time-honored wedding tradition today.

Why Do Weddings Have Rehearsal Dinners? When Did That Start?

Unlike other wedding traditions, the wedding rehearsal dinner is a primarily American tradition. While other traditions can be traced thousands of years back, the rehearsal dinner is a more modern addition. As ceremonies began to become more and more of a social expectation, rehearsals were begun to allow couples to plan for the ceremony itself, and to avoid any mistakes or miscues on the big day itself.

If you’re worried about planning your rehearsal dinner, rest assured, there are plenty of good guides out there. If you are trying for a more traditional event, you should also consider rehearsal dinner etiquette.

Curious about other wedding customs? Check out some of the other questions we’ve tackled in Ask Wedding Experience in the past!

Amazon Wedding Registry: Here’s what you need to know 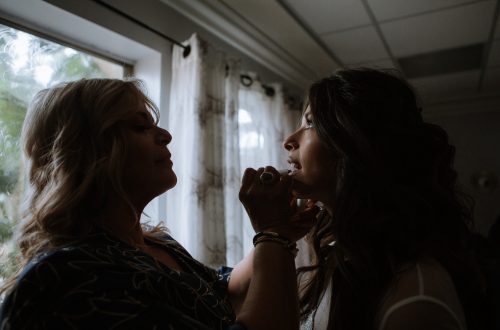 7 Ways To Include Mom In Your Wedding Day