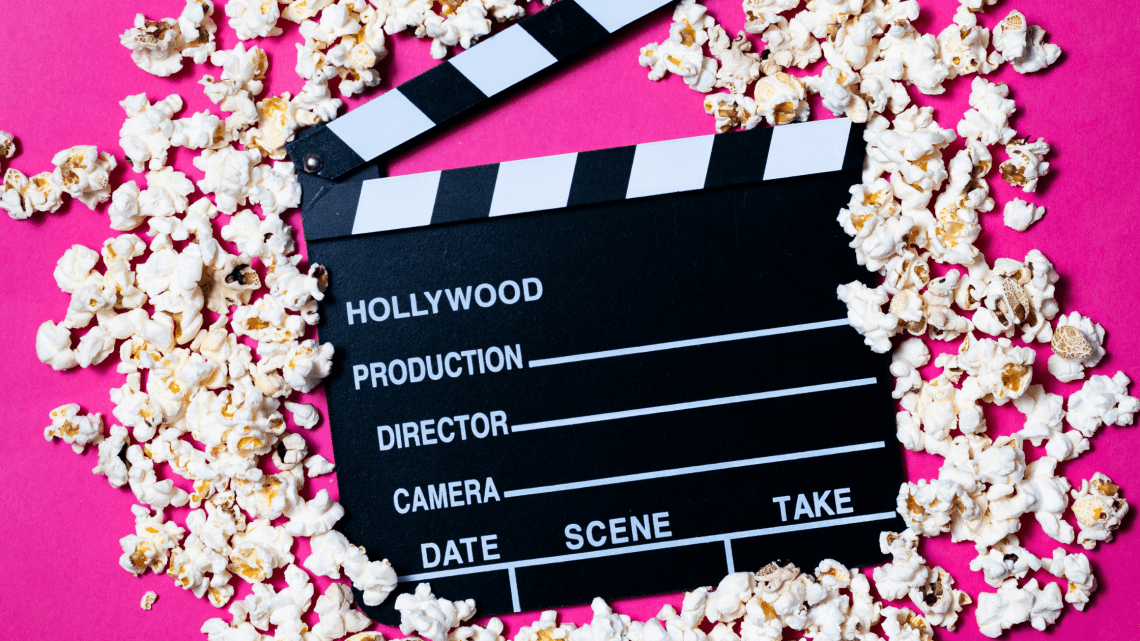 If you are planning a bachelorette party for the future bride then you should know one thing: you should focus on what your bride loves the most. Some brides want a weekend getaway and a big party and some prefer a cozy night and a slumber party. If your bride belongs to the second team, the first thing you should absolutely do is order some pizza, prepare some drinks and grab some popcorn. The second thing? Decide which movies for your bachelorette you are going to watch with the ladies during this movie marathon. We can help with this!

Be honest, is there really a better way to spend the bachelorette slumber party than watching our favorite New York City girl plan her wedding to the one-and-only Mr. Big? Carrie and her fabulous girlfriends teach us, once again, that friendship is the most important thing in life.

This romantic comedy will remind you that nothing brings a (big) family together like a wedding. Despite all the chaos that might follow the engagement, the upcoming nuptials will be filled with love and happiness. A perfect movie for the bachelorette, especially if the bride has a big family.

A comedy that depicts the rivalry between the maid of honor and a bridesmaid over who is a better friend to the bride. Might be better to avoid this movie if there has been bad blood in the bridal party but it’s no lie that this movie will make you laugh away your wedding problems.

Another wedding drama – but this one is a modern adaptation of Jane Austen. It brings beautiful saris, colors and music while telling the story of an Indian family and a daughter set to marry someone she loves and not someone her family chooses for her.

This classic portrays two friends as they embark on a road trip. This is not only a movie but a journey, the plot never grows monotonous and the script is sharp and peppered with humor. Perfect to watch with your best friends!

Described as heartwarming and a must-see, Steel Magnolias is truly the funniest show that will make you cry. The bittersweet drama portrays a group of women who gather at their small town’s beauty salon to share laughs and cries and discuss life events.

It’s the ultimate romantic comedy and it’s a movie that stands the test of time. The amusing story will keep you interested in the characters from start to finish.

This movie was ranked as the greatest modern movie romance and not without a reason – it’s enjoyable and funny and the acting is great. It’s easy to relax while watching this movie and that’s what makes it perfect for a bachelorette night.

A romantic musical film starring Emma Stone and Ryan Gosling. They fall in love as they navigate their careers. This one will make you want to sing and dance and the bright colored dresses Ema Stone wears will leave you in awe.

Another Stone and Gosling movie – and a romantic comedy this time! Two generations seek success in love in this one. It’s a movie that’s neither crazy nor stupid but is filled with love.

Another (!) Ryan Gosling movie – It will probably make you sob (even more so when you remember there were real-life Noah and Allie) but it’s a beautiful story of two people falling in love, and the main characters fight for their love no matter what.

What movies for your bachelorette will you be watching? 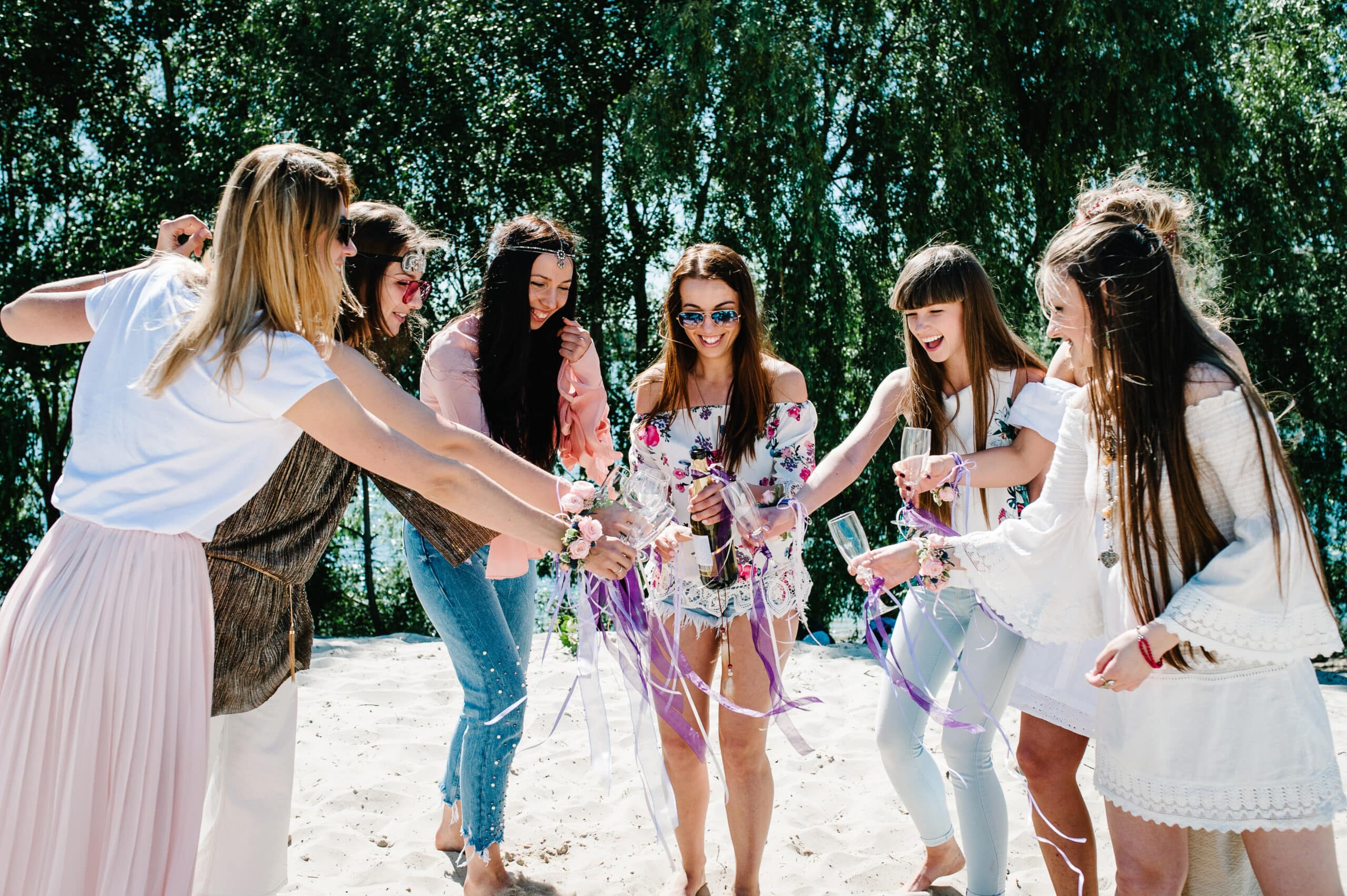 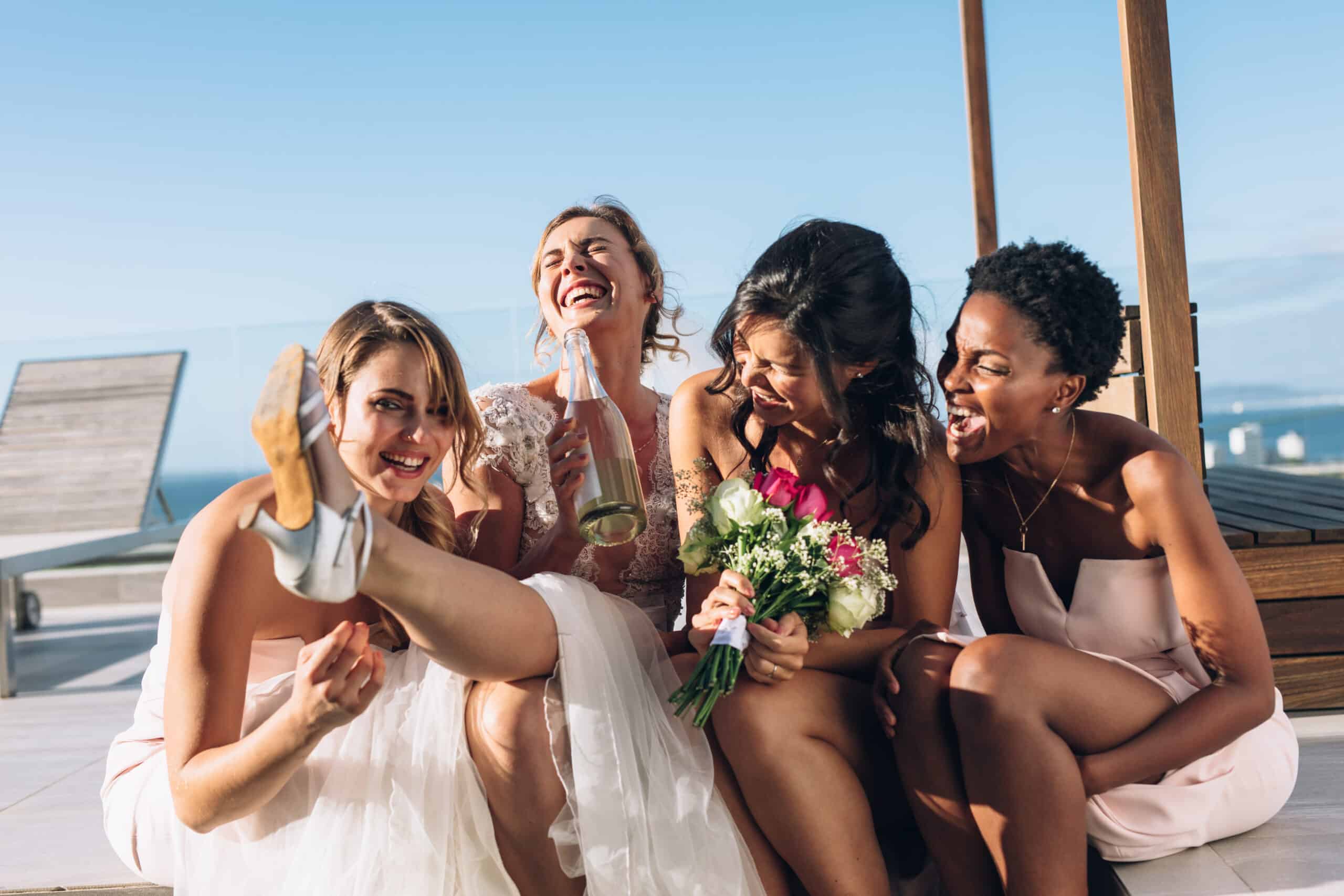